The Gulf Coast Environmental Systems Management Team
For the last two decades the Gulf Coast Environmental Systems (GCES) management team lead by Ken Rogers, Chad Clark and Jay Swoboda has prided themselves on offering the Best Available Control Technology (BACT) to GCES customers, often leading the industry. Having designed, engineered, manufactured and installed pollution control systems in nearly 100 countries our team is uniquely experienced and qualified to support our customers across the globe. We know and understand the geographic, environmental, political and financial challenges that can occur during every stage of implementation and are here to provide solutions and options to ensure that our clients projects are successful.
Mr. Ken Rogers has spent over four decades in the industrial community. His experience leading engineering, manufacturing and sales teams gave him the foundation that has been critical to the success of GCES. As President of GCES and Chairman and President of GCES China, Mr. Rogers has lead GCES for fifteen years and is the driving force behind our global success. Mr. Rogers is forever a student who recently decided that it was time to learn not just Spanish but also Chinese and 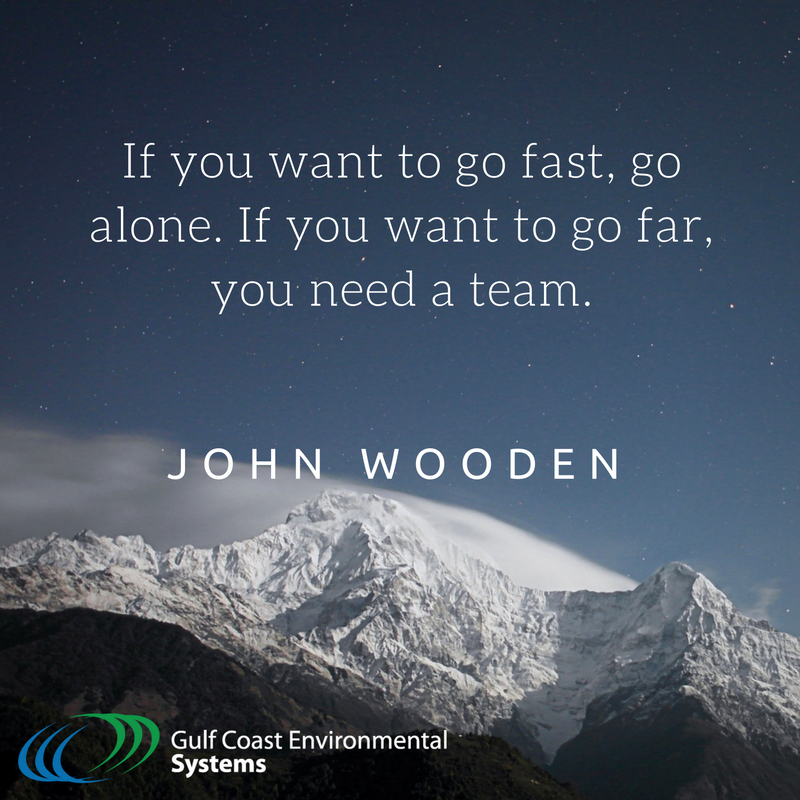 spends his free time practicing his new found love of language. Having already mastered a number of business skills including Dale Carnegie Human Relations, Dale Carnegie Public Speaking, Jim Rohn Personal Achievement, Roger Dawson Negotiating and the California Supplier Improvement Program in addition to degrees in Business, the only thing left was language. Mr. Rogers has passed on his love of the environment to his children who are avid adventurist and outdoor enthusiasts including his daughter Heather Rogers who is an environmental attorney currently working in the Chilean Embassy.
As GCES Technical Director, Mr. Chad Clark, has developed many of our internationally recognized BACT (Best Available Control Technology) air pollution control systems including the breakthrough patent pending Aqueous Regenerative Thermal Oxidizer (RTO). Mr. Clark is a graduate of Vanderbuilt University with a degree in Mechanical Engineering who has spent nearly two decades devoting his time to improvements in Pollution Control and Environmental Protection. Mr. Clark is a speaker and thermal oxidizer expert who is regularly sought out for this knowledge on air pollution control technologies and remediation best practices. Having recently developed a line of Thermal Oxidizers that can be operated through heat recovery, natural gas or electric, Mr. Clark has once again lead the field in technological development and best practices.
Mr. Jay Swoboda, a proud Aggie, husband and father, is the VP of Operations and the oil that greases the GCES wheels. The engineering, production, purchasing and administrative teams all report directly to Mr. Swoboda. His approach is hands on and needless to say it works. He can regularly be found on the shop floor checking in on production and his team. Mr. Swoboda implemented the excellence inspection system (our versions of a checks and balance system) in the production shop that has since been implemented by many other areas of the company. This system has improved communication, quality control, teamwork and the end result has not gone unnoticed by customers who often rave about the GCES process that includes regular check points and communication. Mr. Swoboda has degrees from Texas A & M and Harvard Business School, over three decades of operations and manufacturing engineering and holds United States Patent Number 4,384,901 for Method and Apparatus for Cutting and Beveling Pipe that is being used today by many industries.